Warren Buffet, among the top five richest men in the world, once said: “I’ll tell you why I like the cigarette business. It costs a penny to make. Sell it for a dollar. It’s addictive” (Albritton 344). Sugar, which is fairly cheap (wasn’t always the case), produces a craving, and is essentially addicting. Not only is sugar addicting, but it plays a role that “food choices and eating habits reveal distinctions of age, sex, status, culture, and even occupation” (Mintz). This post argues how sugar made a rigorous transformation on many different variables as a whole. I begin by describing an ambiguous term “meaning”, and give my feedback on how one pursues it. Then, I describe how capitalism was created, and give my feedback on the results and impacts that capitalism not only allowed, but created. Capitalism therefor rigged our food choices, and shaped our social, cultural, economic and political ordering in the sugar world, particularly in so far as leading to an obesity epidemic. 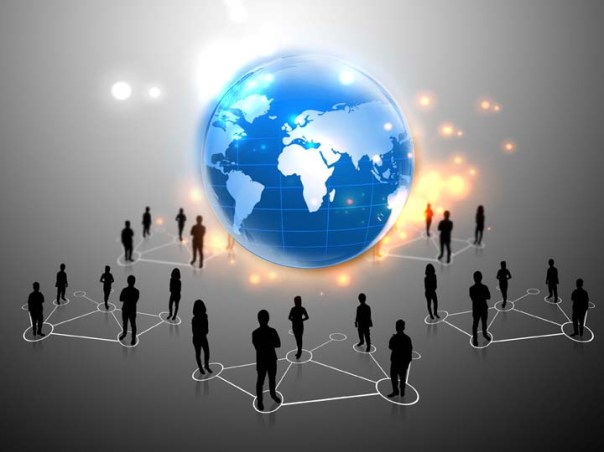 In imagining a meaning of life, I believe we are collecting bits of our own thoughts and experience to build a realm of our own based on our own beliefs. This realm is what I would call our ego, or consciousness. While meaning is ultimately a personal, artistic creation that is changeable, it has been defined “very broadly-encompassing many other psychological constructs, such as goals, beliefs, well-being and satisfaction and life narrative-and very deeply, referring to the core of human existence. It is also defined as a process where one increases his or her understanding in a way that allows one to regain a sense of purpose” (Park 3). Therefore, meaning can be everywhere if one’s imagination created such a realm, and unfortunately possibly be discovered in a false mortality, perceived incorrectly causing one to find significance in addiction or harmful sustenance. In this realm of consciousness, one builds a model of who they are, and thus derives what their life to be. In order for the mind to build a model, knowledge and experience must be available. But where does this knowledge come from to create meaning? It comes from our ever-changing society, foods, culture, friends, studies, and our teachers. One great change that has changed very rapidly is the impact of different meaning of sugar through its transformation from a rarity to a necessity with the invention of capitalism.

Although a few Europeans knew of the existence of cane sugar around 1100 CE, it was still a “rarity until the 1650’s, only a luxury in the 1750’s, and a necessity by 1850’s” (5-6, Mintz). In turn, sugar took on its social role as a produce that marked one’s socio-economic class, becoming valuable and cherished by anyone who could get a hold of it. The role as an indicator of social status that sugar took on between the 16th and 17th century was key to the change of sugar to sweetener, as the demand for sugar among individuals across socio-economic class boundaries greatly increased, creating a new market and an opportunity for businesses to seek out an economically viable supply of sugar, especially since sugar could not be cultivated in Europe. This source came to be overseas, part of the notorious supply chain known as the Transatlantic Slave trade. Thus, the alteration in British consumption of sugar as a spice to a sweetener was deeply rooted in the creation of chattel slavery.                                                                                                                                                    Chattel Slavery, slavery in which people are treated as the chattel (personal property) of an owner, and are bought and sold as commodities had the greatest result from sugar (Martin). “The institutionalization of slavery in the New World led directly to the slave trade due to the fact that demand for slaves outpaced the growth in supply by natural increase nearly everywhere in the Americas” (Cumo). As there was massive demand for labor, the Europeans looked to Africa. The African’s themselves sold African slaves as a commodity in return for goods such as rum, guns, textiles and other goods to exchange for slaves, and then transported them across the Atlantic to sell to plantation-owners, and then returned with sugar and coffee, also fueled the first great wave of economic globalization (The Economist). The slaves had “little relaxation, hard fare, and hard usage, to wear them out before they became useless, and unable to do service; and then to buy new ones, to fill their places” (Fraser-Reid 4). By the Africans selling their own people, they enriched their own realms and strengthened them too. This is not only where the dehumanization aimed at Africans begins, but where capitalism starts as Mintz states:          “The English people came to view sugar as essential; supplying them with it became as much a political as an economic obligation. At the same time, the owners of the immense fortunes created by the labor of millions of slaves stolen from Africa, on millions of acres of the New World stolen from the Indians – wealth in the form of commodities like sugar, molasses, and rum to be sold to Africans, Indians, colonials, and the British working class alike – has become even more solidly attached to the centers of power in English society at large. Many individuals’ merchants, planters, and entrepreneurs lost out, but the long-term economic successes of the new commodity markets at home were never in doubt after the mid-seventeenth century. What sugar meant, from this vantage point, was what all such colonial production, trade, and metropolitan consumption came to mean: the growing strength and solidity of the empire and of the classes that dictated its policies.” ( Mintz, p. 157)

Here what Mintz is really arguing here is that capitalism, the strength of empire as defined by access to wealth, and the ability to dictate policies, to govern, developed as a result of this work to supply, and to create demand for sugar. Linking the development of our current economic system with this sweet taste of sugar that we biologically evolved to desire. (Martin lecture 6) 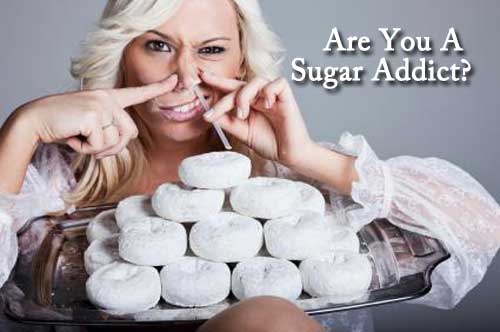 Focusing on an excerpt from Tasting Empire, Norton states that “Spaniards learned to like chocolate because of their continued material dependence on Indians” (Norton 677). Converging on this, the capitalist modernization model expresses a lot. As Bourdieu states that “taste classifies, and it classifies the classifier. Social subjects classified by their classifications, distinguish themselves by the distinctions they make, between the beautiful and the ugly, the distinguished and the vulgar, in which their position in the objective classifications is expressed or betrayed” (Norton 663). While some of the most pleasurable and enjoyable memories of a person has to do with sweets, such as on one’s birthday eating a delicious cake that mother or father made decorated with frosting and glazes, or getting a lollipop after going through getting a shot at the doctor’s office, we usually seek sweets as a reward system, or celebration. Digging into this deeper, since we were just a baby, we grow up with these classifications of sweets being used all the time for rewards, and usually classify sweets with the distinctions of a substance that is beautiful on top of advertisements being at fault for these illusions. Not only do we have a dependence on sugar, but we biologically crave it.

Being no longer unified due to capitalism, most of us don’t know what’s really going on at the supply chain of our foods, and we can only build an illusory view such as the classification one may create in the advertisement above, which we create a particularly false meaning. The ad above gives the power of the perception of how sugar can demonstrate itself through various social parameters but only extensively. The gorgeous woman is portraying her love for powdered donuts, and is displaying the power of sugar in reference to a much more highly addictive, yet dangerous substance, cocaine. This ad slightly speaks volumes to the traditions of modern western culture that invoke the greatest effect, as “adverts have perpetuated western sexist ideologies under a veneer of pleasurable consumption which have divorced foods from the conditions of production” (Robertson 10). The misguided meaning many ads portray, now aids in creating mass cultural stereotypes from building false illusions and separate us from the reality of the production of our sugar, although this ad is particularly true in sugar being addictive, many other advertisements such as ads regarding McDonald’s or other fast food chains give most of us a false message, allowing one to see the desire of the substance, and not the dangerous aftereffects when consuming sugar, and carbs at large, not in moderation. Sugar should be used in moderation, but it is not due to the capitalist society we live in today.

Not only do we build these craving memories which is a factor that leads one to the over consumption of sugar, but it is also evolutionary as Daniel Lieberman, an evolutionary biologist at Harvard University states, “sugar is a deep, deep ancient craving” (Spector).  Refined sugars were absent in the diet of most people until very recently in human history as sugar was “rarity until the 1650’s, only a luxury in the 1750’s, and a necessity by 1850’s” (6, Mintz). Apart from honey, most of the foods our hunter-gatherer ancestors ate were no sweeter than a carrot and that “15 million years ago in a time of global cooling, a mutation occurred that increased the apelike creatures’ sensitivity to fructose so that even small amounts were stored as fat. This adaptation was a survival mechanism: Eat fructose and decrease the likelihood you will starve to death” (Spector). Thus, looking back at our ancestors, we have biologically trained ourselves to crave sweets.

While our prehistoric ancestors trained themselves to crave sweets biologically, the problem we face today is that humans have too much of the sweet stuff available to them, which is why over consumption of diets rich in sugars contributes together with other factors to drive the current obesity epidemic due to capitalism and sugar.

In conclusion sugar is the driver behind two of the worst tragedies we face today, slavery and obesity, by allowing a greedy rigged system that shapes our social, cultural, economic and political ordering that some of us have little to no control over. In the video below, one can see how the government is in power with the obesity epidemic we now face, as sugar is all around us and money is a very powerful tool.

Fraser-Reid, Bertram O. From Sugar to Splenda: A personal and Scientific Journey of a Carbohydrate Chemist and Expert Witness. Heidelberg: Springer, 2012. Print.